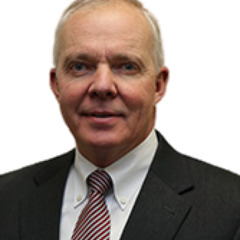 President & CEO
Frederick Earnest has served as director since 2007 and was appointed CEO of the Company in January 2012. He served as the Company’s President and Chief Operating Officer from 2007-2012 and as Senior Vice President, Project Development from 2006-2007. He served as a director of Midas Gold Corp. from April 2011 – May 2014. Mr. Earnest has over 30 years’ experience in the mining industry, including project evaluation, design and construction, mine operations, project optimization and turn-around, mine closure and senior executive roles. He holds a B.S. in Mining Engineering from Colorado School of Mines.
VIEW PROFILE
Hosted By