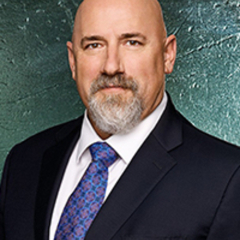 William ("Bill") Lytle originally joined the team in 1998 with Bema Gold Corporation, while working on the Company's Kupol and Julietta projects. He later became Vice President, HSES & Permitting for Bema. In 2011, Bill became the Country Manager for B2Gold Namibia and was ultimately promoted to Vice President, Africa for B2Gold overseeing mine construction at the Fekola Project. In February 2016, he was promoted to the Senior Vice President, Operations for B2Gold. He has a BSc in Chemical Engineering, MSc in Civil Engineering, and is a registered professional engineer (Colorado, USA).
VIEW PROFILE
Hosted By