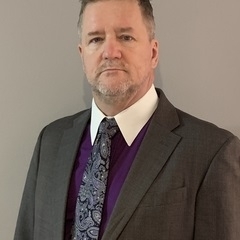 President and CEO
Mike Mutchler is the President and Chief Executive Officer of Amarillo Gold Corporation, which is on track to becoming Brazil’s next gold producer. A fifth generation miner, Mike was previously a partner at Whittle Consulting Pty. Mike has a long history of success in project management and business turnaround in Canada and Latin America. His experience in Brazil includes Chief Operating Officer for Largo Resources, where he successfully built a Vanadium mine and mill, and Project Director for Kinross Gold Corporation’s Paracatu Mine. His other roles include Chief Operating Officer of Rainy River Resources, Vice President of Project Development for Kinross, Project Manager for Kinross’ Cerro Casale project in Chile, and managerial positions at ASARCO. Mike has a BSc (Mining Engineering), MBA, Executive Juris Doctorate degree, and Chartered Directors Certificate.
VIEW PROFILE
Hosted By